Why are SMSCs (short message service center) important and relevant? 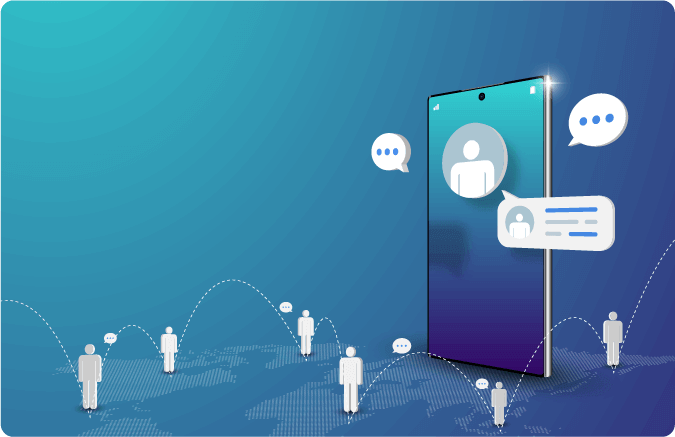 Also known as the short message service, a Short Message Service Center is that portion of the mobile network that is responsible for storing, routing, receiving and forwarding text messages sent from mobile phones. When you hit send on a message, the message does not directly reach the recipient; instead the message is routed to an SMSC. Upon receiving the message in full, the SMSC returns a short confirmatory message to the sender that it received the message, then the SMSC checks to see if the recipient is on the same network as the sender or not, if not the SMSC forwards the message to another SMSC. In case the recipient’s mobile phone is offline, the SMSC stores the message within itself and delivers the message when they come back. Ever-present yet quite invisible for the layman, SMSCs form one of the most crucial pillars of communications in this day and age.

Also Read : All you need to know about FTEU Short Code 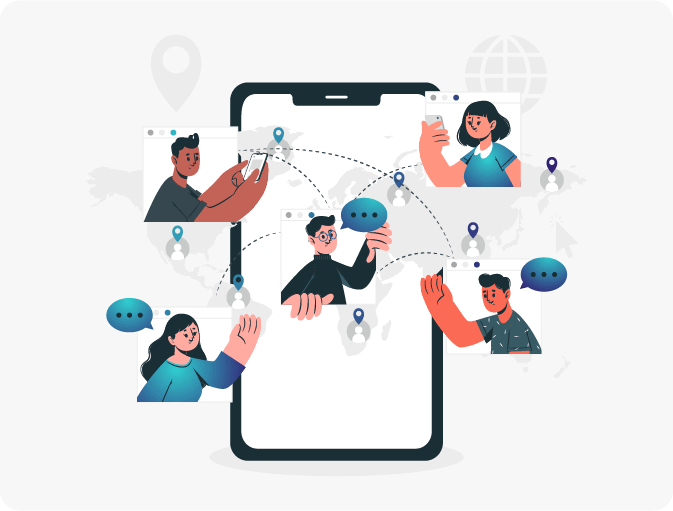 SMS, or short message service or simply text messages, have stood the test of time and proved to be one of the best tools for the delivery of simple and short messages over mobile networks. From texting your friends and family members to more business-oriented messaging for clients and b2b, the text message has found a use case everywhere. Not only are they performant, cheap and efficient but it has also contributed to their global prevalence. It is a testament to the fact that they support so many network technologies and are not restricted to a single network. SMSCs can work with a range of networking technologies some of them being CDMA, TDMA, IMS, UMTS, GSM, etc. Adaptability being the SMSCs primary forte has created a situation where this technology is high in demand from various industries such as system aggregators, bulk aggregators, telecom service providers, captive network providers etc. 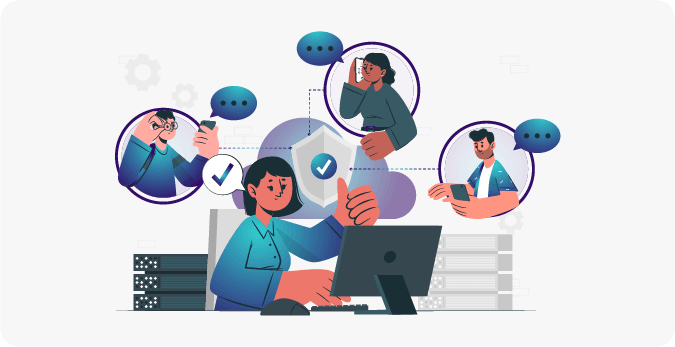 A lot of business interest in SMSCs comes in majorly from the fact that they allow messages to be sent in various different channels and can be automated by programs. SMSCs use SMS gateways to send messages to different networks and devices. Without SMS gateways communication via SMS would not have become a big thing like it is today as every SMSCs developed by different telecommunication companies have their own unique communication protocols and message exchange between SMSCs of different companies would not be possible, let alone feasible.

The SMS gateway is placed between SMSCs of two different companies and the gateway acts as a kind of relay or exchange medium that allows the two SMSCs to forward and receive messages for inter-operator SMS exchanges. Not only that, the addition of SMS gateway has also relieved a major burden from the software developers by decreasing the complexity of building SMS sending applications. Developers can now build with HTTP/HTTPS protocols (which are simple and ubiquitous over the internet) rather than the SMSC protocols. 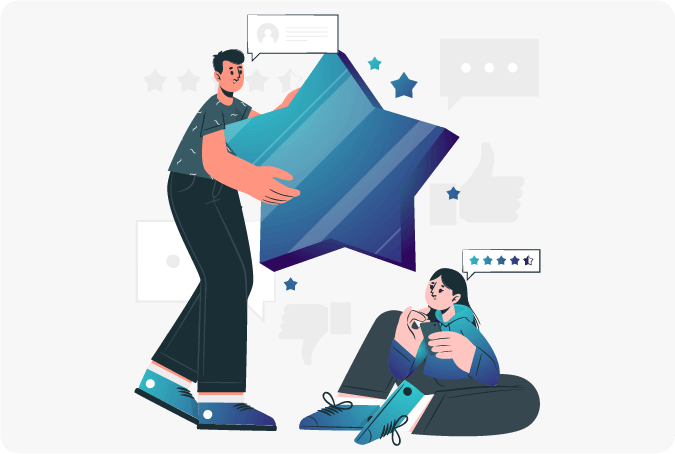 Besides being a great value add-on to a system’s infrastructure, SMSCs also help boost the customer satisfaction metrics by a significant margin. SMS is all over the world and has been around for quite a while now. Its global prevalence makes it the premier choice for sending messages. SMS being the top revenue source for wireless operators is a testament to the success of this communication technology. They are supported by all mobile phones with a GSM sim card, can be sent to all wireless carrier networks and can even be sent to phones that are temporarily offline. People who send and receive SMS texts love the fact that it can be used to not only send texts but also images, videos, audio files and so much more. It’s not only simple to use but also simple to build on as a base, developers love the simplicity and scalability it offers them for their chat applications.

Informal texts with your friends, making plans with your colleagues, formal texts with your superiors, getting help from customer service chat windows, sending automated alerts to your clients, SMS messages cover all of these use cases and so many more that it would be redundant to list even a fraction of them here. SMSCs quite literally form the backbone of modern wireless communications over mobile networks. Almost all businesses around today use them in some capacity to optimize their communications and deliver a great experience to their customers.

Get in touch with our experts today and find out how your business can leverage SMSCs to their maximum capabilities!