Difference between RCS Vs VoLTE 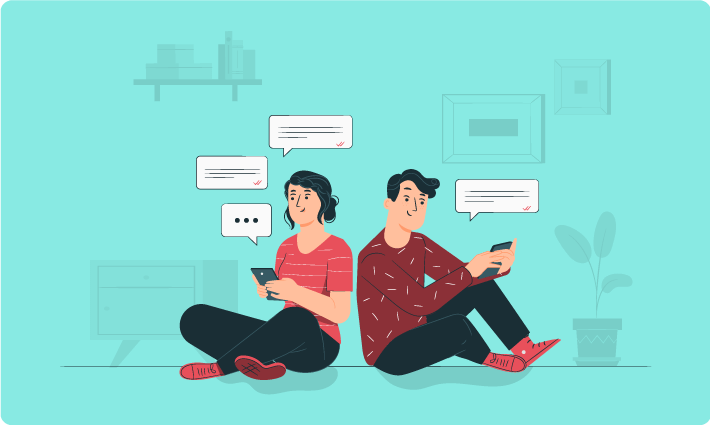 VoLTE stands for Voice over LTE and it uses IP Multimedia Subsystem (IMS). It is simply a standard for high-speed wireless communication for mobile phones and different data terminals. It is based on theIPS multimedia subsystem networks technology which have specified profiles for control along with various media plans of voice service for LTE.

It has resulted as the voice service which are control and media planes that will be delivered as soon as the data flows within a particular LTE data bearer. There is little to no dependency for the legacy circuit-switched voice network to be maintained effectively. One of the perks of VoLTE is that it has three times more voice and data capacity than 3G UMTS and up to six times more than 2G GSM.

Rich Communication Services is simply a communication platform that operates between mobile-phone carriers and phone and carrier that is aimed at replacing SMS messages with a text-messaging system. The system is much richer especially in terms of providing phone book polling and transmitting in-call media.

How Viber Business Messages can help your business in creating seamless customer conversations?

Google Business Messages: What Is It And What Are Its Benefits?

What is Voice Broadcasting and in what different ways can it help improve your business?

END_OF_DOCUMENT_TOKEN_TO_BE_REPLACED

How To Increase Customer Engagement By 2 Way Messaging

END_OF_DOCUMENT_TOKEN_TO_BE_REPLACED

Infuse better communication and customer experience by sending monthly loan statements, along with, other service information to customers with RCS Business Messaging.

With RCS Business Messaging, onboard your new customers without any glitch using enhanced consumer interaction tools like suggestive replies and suggestive actions to prompt users.

Take care of customer demands and alerts customers with stock availability and new products for an increased user engagement.